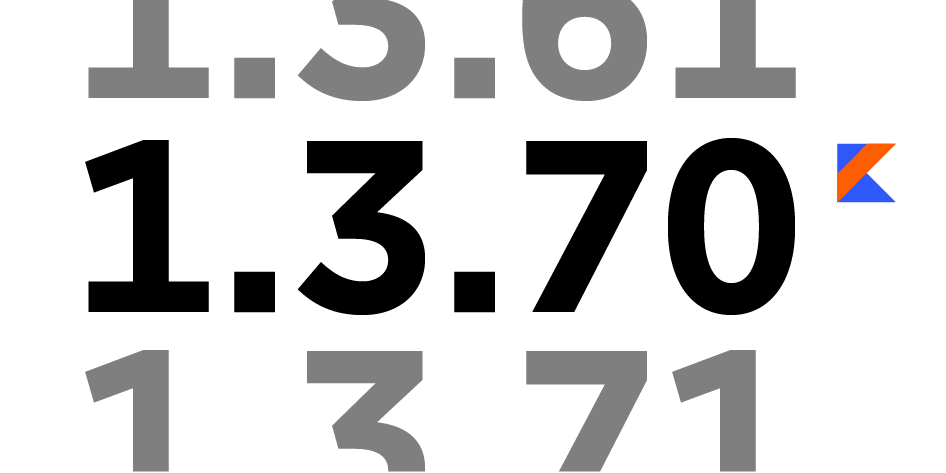 Kotlin, the popular programming language for JVM and Android development created by JetBrains, has launched a new update with Kotlin 1.3.70.

The Kotlin 1.3.70 update was released on March 3, 2020, although it brings no new major features, it introduces some new experimental functions to its standard library.

The update introduces some new experimental functions and classes for Kotlin collections. The StringBuilder function has been added to the common expect class and app developers can now use StringBuilder from common code.

Here are some of the new features introduced by Kotlin 1.3.70:

You can read more about the Kotlin 1.3.7 update from JetBrains here.