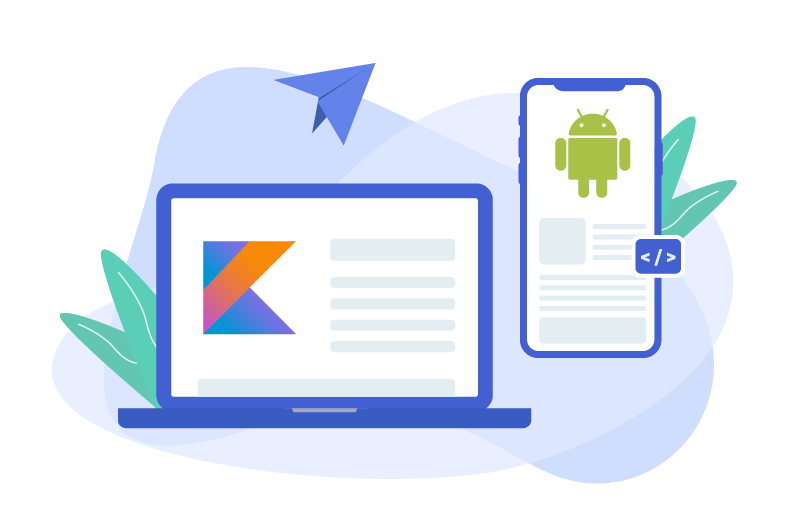 With this, Kotlin 1.4  will open up more possibilities for null check optimizations by the Kotlin compiler or other bytecode processing tools like the Android R8 optimizer. This update will also apply to the !! operator, parameter full checks in the method preamble, the AS operator with a non-null type, and platform-typed expression null checks. However, this update will not apply to null checks in lateinit, library calls like checkNotNull and  requireNotNull.

Thanks to Google announcing Kotlin as their preferred language for app development, Kotlin has now gained a bit of momentum and more and more app developers now also prefer using Kotlin.

As Kotlin 1.4 is still in the pipeline, the Kotlin Foundation has released Kotlin 1.3.50 that focuses on APIs and NPM dependencies.

You can download the lastest version of Kotlin from GitHub here.