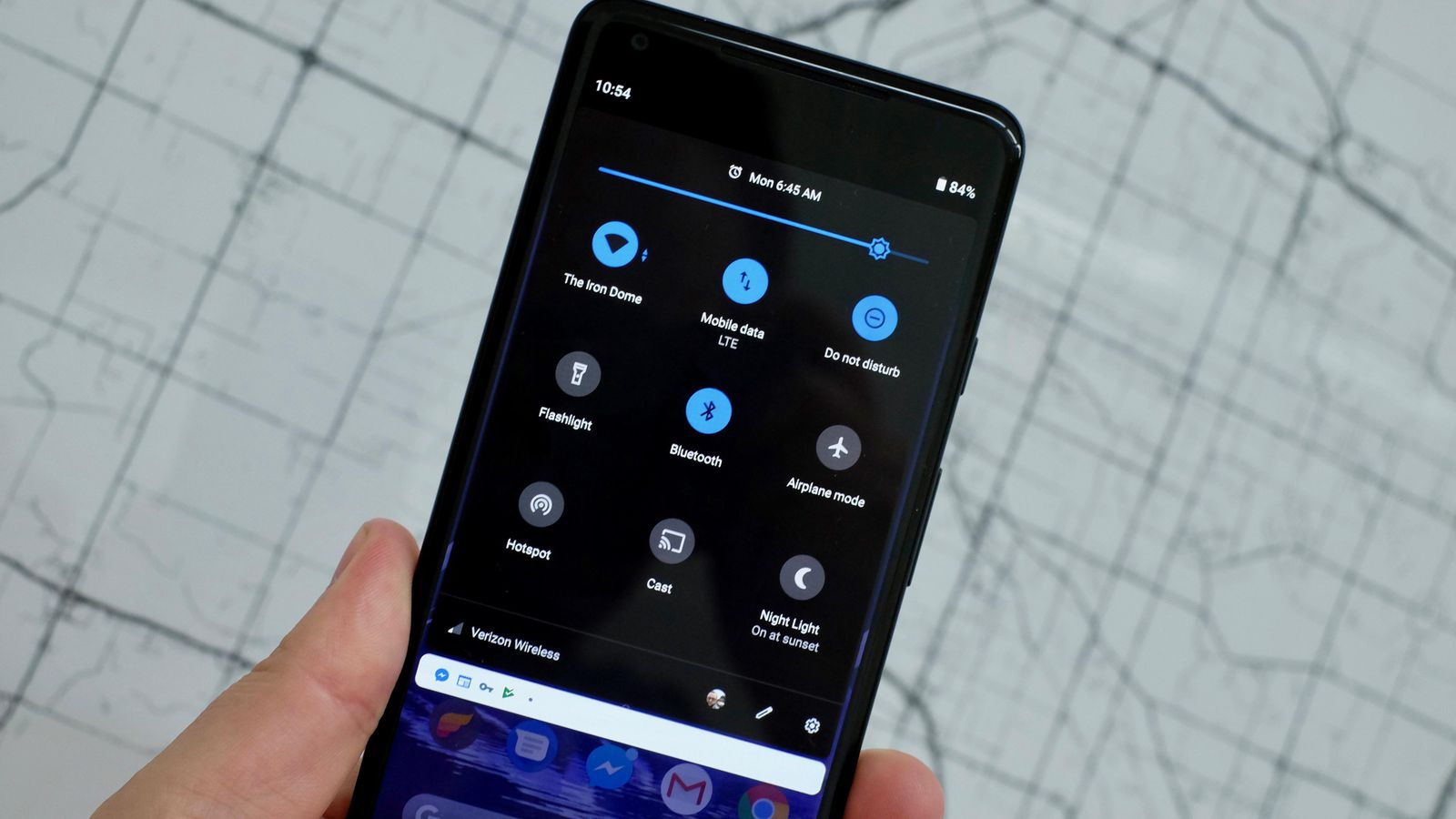 It’s no secret that Google is working on the much-requested system-wide dark mode on Android. Thanks to a comment from a Googler, we now have more evidence that a full dark mode option may arrive with Android Q this 2019.

Spotted by Android Police, a bug tracker comment by Googler Lukasz Zbylut is mainly talking to the Chrome team noting that: “[Android] Q team wants to ensure that all preloaded apps support dark mode natively.” And the tracker also states: “In order to ship dark mode successfully, we need all UI elements to be ideally themed dark by May 2019”. The annual I/O developer conference is usually hosted by Google around this period where Google debuts the first developer preview of any new Android version.

This setting, apparently, would be found in Settings > Display > Dark Mode.

“Dark mode is an approved Q feature. The Q team wants to ensure that all preloaded apps support dark mode natively. In order to ship dark mode successfully, we need all UI elements to be ideally themed dark by May 2019.”

Google is known for its bright colours on white, but the company has been offering dark modes for various apps recently. Google also recently performed its own tests on the notable benefits of using darker colours in apps, particularly displaying pure black on OLED displays.

Some benefits of Dark Mode is the reduced battery consumption, white text on black is also proven to be easier to read for a lot of people. And there’s even some studies that indicates the increase in short-sightedness could be due to an increase in display usage with black text on white so having a dark mode could prove to be beneficial.

Mobile app developers and designers should probably should have the dark mode in mind when designing their apps so that their apps will still look fine when dark mode is enabled.

Update: Google has made this bug tracker private from public view, this could further hint at the legitimacy of Dark Mode coming to Android Q.