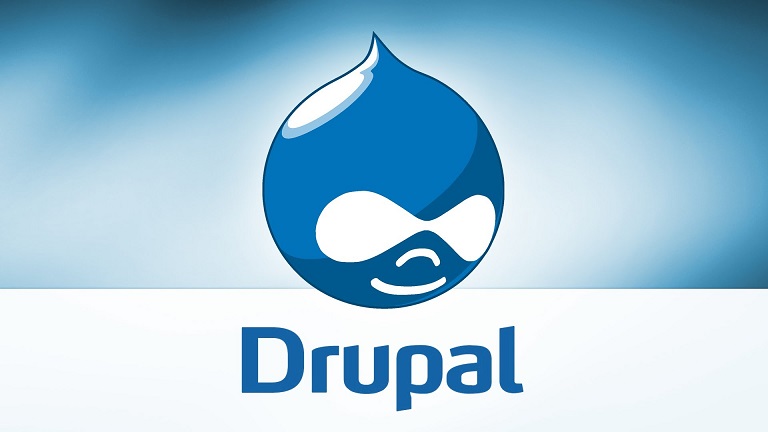 The team behind Drupal has officially announced that Drupal 7 will reach its end-of-life (EOL) come November 2021.

On November 2021, official community support for Drupal 7 will end, support provided by the Drupal Association on Drupal.org will also end. Automated testing services for Drupal 7 will be shut down, and the Drupal Security Team will cease providing updates to Drupal 7.

Drupal 7 will also be marked end-of-life in the update manager in the Drupal administrative interface. Updates, security fixes, and enhancements may be available on a limited basis from select commercial vendors, but support will no longer be officially provided by the community.

According to a blog post, here is what Drupal 7 users should expect come November 2021:

If on you are still on version 7 come November 2012 due to issues in upgrading to version 8 or 9, there will still be a select number of organizations that will provide Drupal 7 Vendor Extended Support (D7ES), it will be a paid service operated by these organizations with some help from the Security Team.

Historically, Drupal’s policy is to only support two major versions of Drupal, with Drupal 8 already available, Drupal 7 would ordinarily reach  its end of life when Drupal 9 which is expected to be released on 2020. And due to a large number of websites that might still be using Drupal 7 by 2020, the team has extended support of Drupal 7 until November 2021.

As of writing, the most current version if Drupal is 8.6.0.