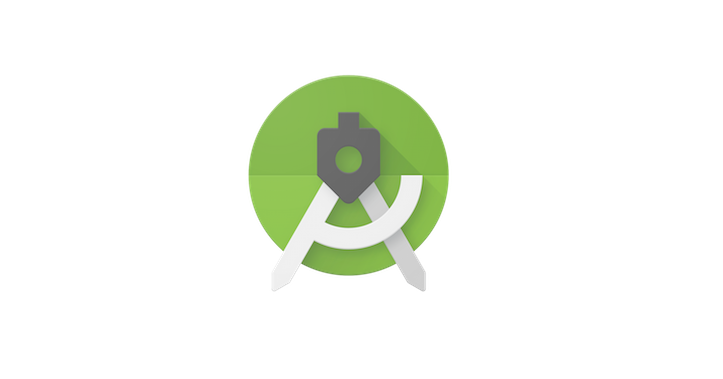 Google has recently released an update to their integrated development environment for building Android apps with a bunch of new improvements. 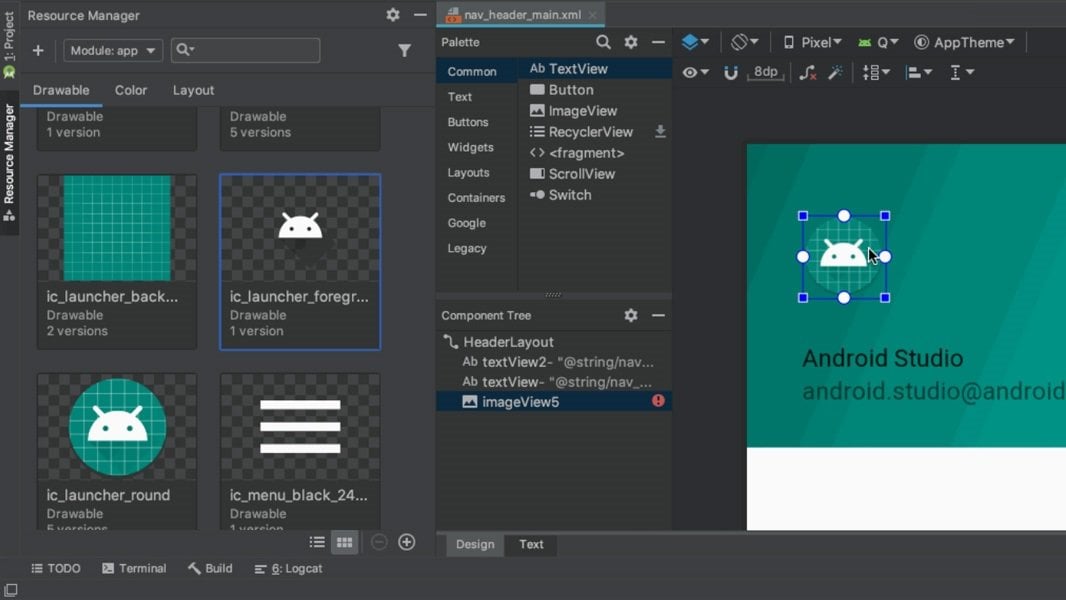 Along with the usual performance improvements updates and bug fixes, here’s what’s new in Android Studio 3.4: