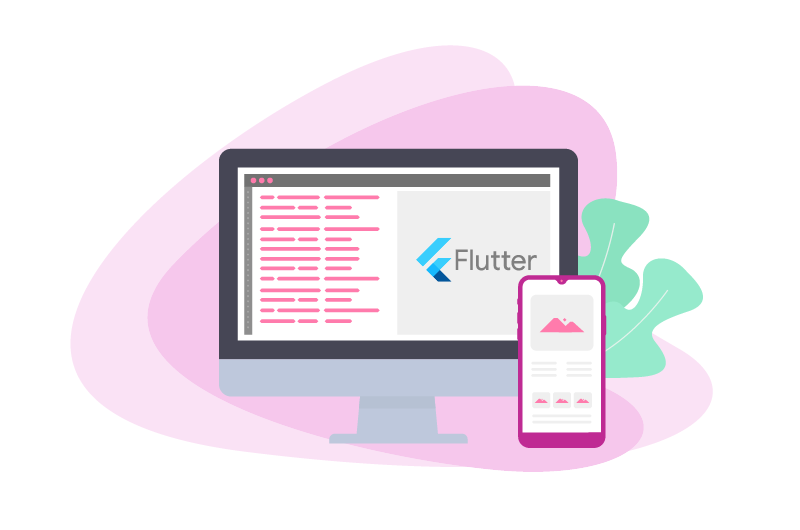 Google has released Flutter 1.2, the latest stable build to its popular cross-platform UI framework for building apps for iOS, Android, Fuchsia, and Web.

Just recently, Google Flutter has introduced the ability to build Linux apps distributed through Ubuntu maker Canonical’s Snap Store. Microsoft has been very busy recently with their ecosystem and they are also working on ways to help developers build applications for Microsoft’s Android Surface Duo and Windows 10X devices.

Flutter 1.20 now let app developers add autofill functionality for iOS and Android apps when filling up forms, users won’t need to manually input their data when its already collected by the OS. There’s no support for web yet, but according to Google, web support will be “coming soon”.

Some upgrades that Flutter 1.2 brings along are performance improvements for Flutter and Dart. Size reduction, latency improvements, and reduced janky animations during startup for apps built on the Flutter framework.

As for desktop, the Flutter 1.2 update brings support for mouse cursers, a feature web developers has been requesting for some time now.

Google Flutter 1.2 also added a new widget called InteractiveViewer,  this widget is useful for adding viewing options for apps such as pan, zoom, drag and drop. The Slider and RangeSlider have also been updated to conform with Material design guidelines along with a revamped TimePicker and DatePicker.

Google reports that Flutter adoption is going very well, since April there has been an 80% increase in the number of Flutter apps in the Google Play Store, from 50,000 to 90,000 in just 3 months.