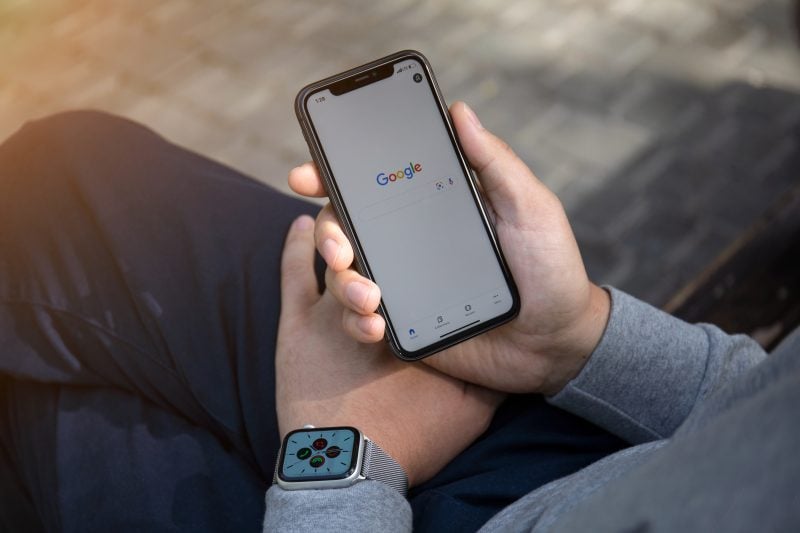 Apple and Google have recently come together to create a Bluetooth-based COVID-19 contact tracing system. The system will use a device’s Bluetooth signals to create a voluntary contact tracing network. It will then keep extensive data on individuals who have been in close contact with each other based on their phone’s location.

If one person is diagnosed with COVID-19, they can later share this information through an app. The system will then notify everyone they’ve been close to so they can self isolate.

When someone tests positive for an infectious disease like COVID-19, health workers will try to contain the spread by notifying and quarantining everyone that the sick person has been in close proximity with.

Without technology, contact tracing is essentially a very manual process which requires the full cooperation of the infected person, and the help of a sharp memory. With the automated system built by Apple and Google, contact tracing can be done on a far greater scale. Considering the number of Android and iOS devices being used all over the world, that makes billions of people.

How does this protect the privacy of its users?

Since the system will be dealing with a lot of sensitive data, the companies have taken the initiative to ensure the privacy of individuals while contact tracing. While the app will send signals via Bluetooth, it will broadcast an anonymous key rather than a singular static identity.

Data gathered will also be decentralised, which means anyone with malicious intent will have a difficult time gaining access to it.

How do I get it to work on my phone?

The companies are launching the system in phases, starting with an application programming interface (API) release next month. As of writing, no word yet if the API will be made available to all app developers, as the API will be restricted to official public health apps available on the Google Play or App Store.

There is currently no official list of participating apps at the moment. But essentially, it seems like downloading any of these (yet to be announced) apps will be all you’ll need to do.

After the release of the API, Apple and Google will integrate contact tracing directly to their respective operating systems (OS). Once the system is integrated to your phone’s OS, you won’t need to download any third-party app.

The system is still far from perfect. For instance, what is stopping anyone from making a false declaration? Right now, it seems like anyone could just claim to be infected with COVID-19, which might cause unnecessary panic to those who will be notified. The system could also pick up inaccuracies like flagging people who are close by but not in the same room. It also doesn’t record duration of exposure, one of the key information gathered by traditional contact tracing methods.

Of course, the system does not in any way hope to replace the work done by public health officials. Instead, if used hand in hand with the existing traditional methods, it could be a great tool in helping minimise the spread in a potentially massive scale.

Australia’s COVIDSafe Contact Tracing App: What We Know So Far