The production release of the popular JavaScript framework Angular 8 has been available since May this year and the Angular 8.2 update introduces compiler performance improvements and the Bazel build tool.

Angular is popular with app developers as it provides dependency injection which is very useful when assembling data services for apps, and developers can use HTML templates to compose components to connect to TypeScript code.

Angular 8.2 carries over the following updates from Angular version 8.1: 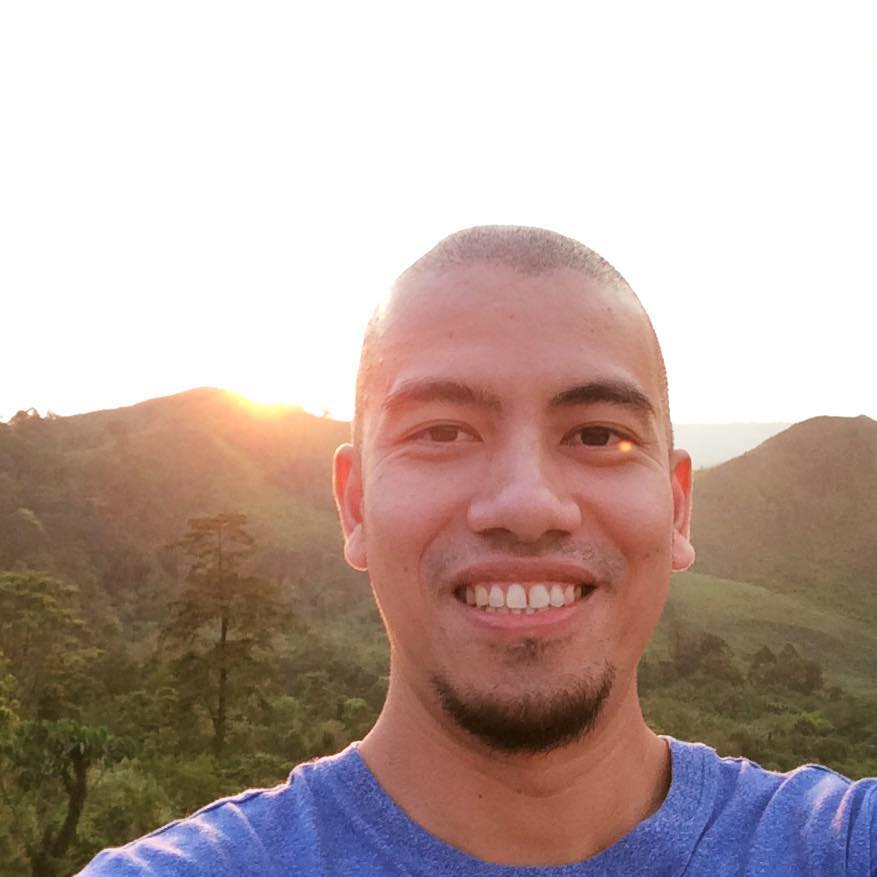