The privately held software engineering company Movial, has been recently acquired by Microsoft to work on a custom Android flavour for the Surface Duo.

Custom Android development for the Surface Duo was previously contracted to third-party Android development companies which included Movial. And now Microsoft has acquired Movial’s operations in the USA, Romania, and Taiwan. They will now be working on the custom Android OS for the Surface Duo in-house, as an internal team under the Microsoft Devices division.

With the acquisition, Movial’s office in Iasi will become Microsoft Romania’s fourth R&D centre and Redmond will be taking in 60 employees from that location. The company’s headquarters in Finland will continue to operate as an independent company. 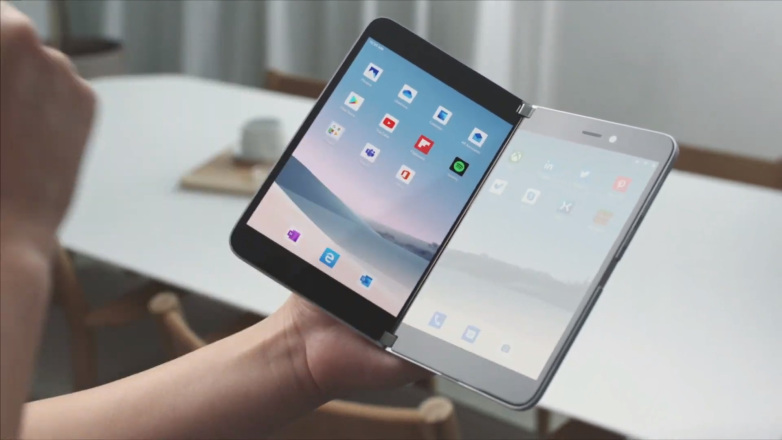 The creation of a dedicated in-house development team shows Microsoft’s strong commitment to their new device, earlier this year, the company even released a preview toolkit so interested app developers can get started on creating apps for Surface Duo.

We’ll just need to wait and see whether consumers will see foldable smartphones as a gimmick or it’s going to be the next big thing which could mark Microsoft’s big comeback to the smartphone market.