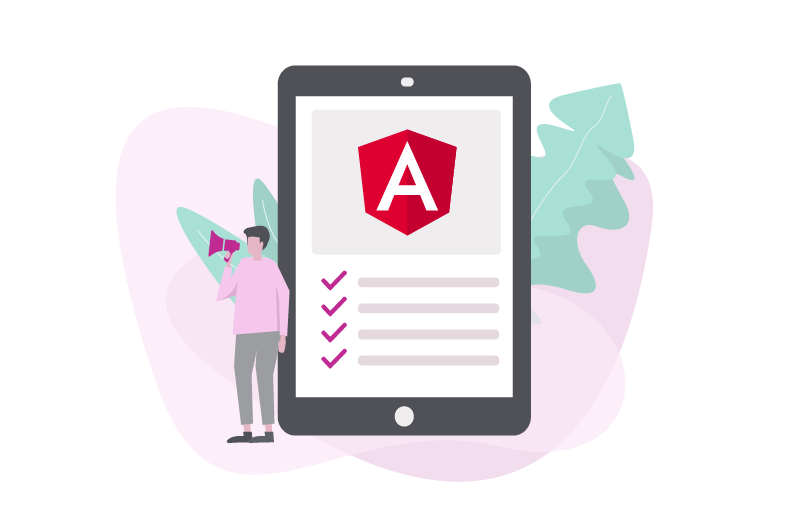 While the current production release is Angular 8.2, development continues on the upcoming Angular 9.0 release.

Angular 9 already has a release candidate that includes performance improvements to the Ivy compilation and rendering pipeline, and will become the new default technology for Angular.

As Ivy will be the new compilation and rendering pipeline, the new default value of the Ivy flag will become “true.” And applications that run ngc compilation will also receive an Ivy build by default. Ivy is expected to generate code that will be easier to read and debug during runtime and will offer faster re-builds along with smaller payload sizes.

You can view the guide on getting Angular 9.0 from GitHub here.