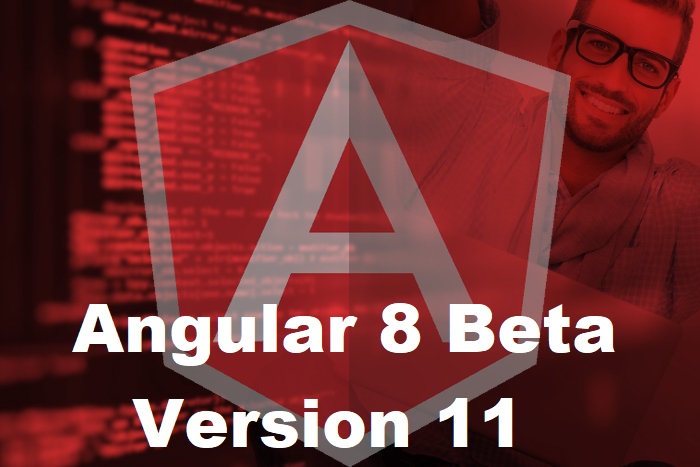 The team behind Angular has released an update with Angular 8 Beta version 11, after the initial release of Angular 8 beta, a whole lot more features have been added such as Ivy and a new renderer.

Angular 8 beta version 11 also includes some bug fixes for Bazel, such a fix for schematic created projects that would not compile if the project contains a routing module.

You can download Angular 8 beta version 11 from Github here.