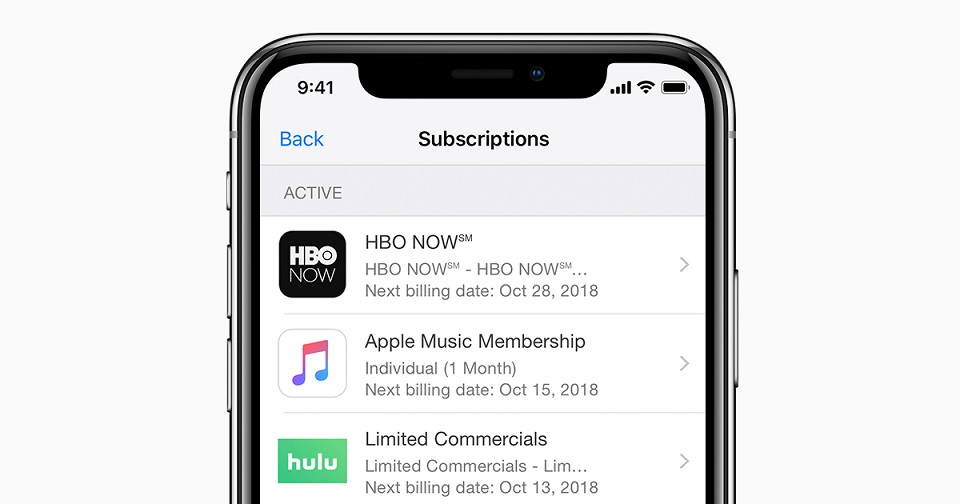 In a move to help app developers retain subscribers, Apple will let developers offer discounts to both new and existing subscribers.

Earlier this year, Apple has issued stricter guidelines on how app developers can ask payments for subscriptions. And this move seems to reward developers who are diligently playing by Apple’s rules. This change can help app developers have more control over their subscription pricing, help bring in old users back and help retain existing ones by giving out freebies or discounts.

With this update, developers will be able to use three discount models:

App developers can also offer up to 10 active offers per subscription, sort of a A/B testing to see which offer works best. To do this, developers will have to download the latest Xcode 10.2 beta and use the new StoreKit API, and then test their offers on the beta versions of iOS 12.2, macOS 10.14.4 and tvOS 12.2.