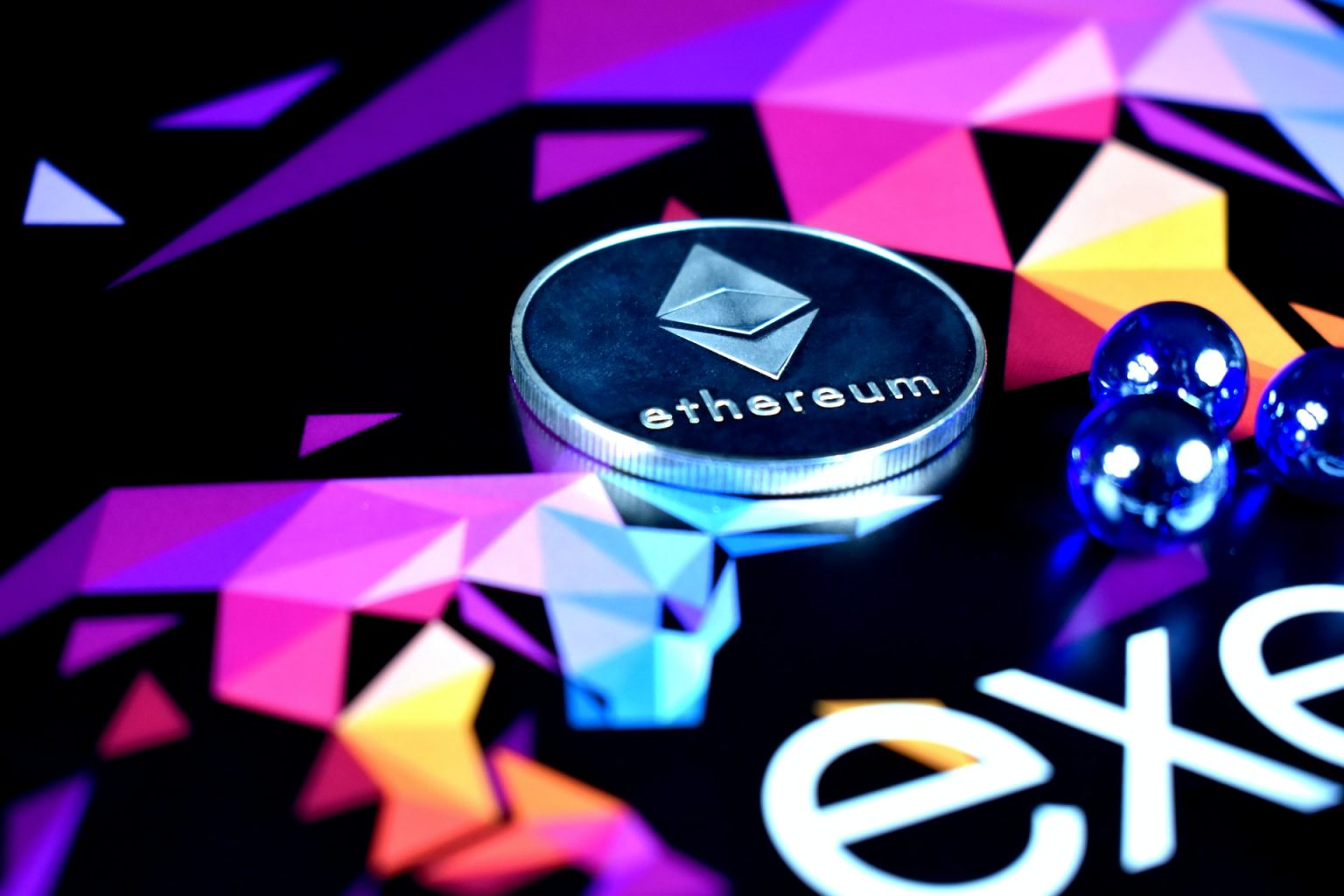 Ethereum, a decentralised computing platform, had a successful launch of its beacon chain for 2.0, with over $400-million worth of investments from its supporters.
Ethereum 2.0 shifts the most popular decentralised app platform in the world to a quicker, more efficient proof-of-stake agreement.
While developers are creating innovative new applications for every industry possible, one thing has become synonymous with Ethereum — decentralised finance.
Today, Ethereum is the worldwide settlement layer for ~$1 trillion worth of digital assets on the decentralised web. This phenomenal growth doesn’t come without its problems though, as slow transaction times and expensive fees have become regular issues.
The newly launched Ethereum 2.0 beacon chain is part of Phase 0 of an anticipated multi-year rollout aiming to upgrade network processing around 100,000 transactions per second in the future.
Some of Ethereum’s competitors have already provided faster transaction speeds but with decentralisation sacrificed. In blockchain development, the so-called “trilemma” is that compromises between speed, security, and decentralisation should be made.
Dominate the App Store.

Ethereum focuses on decentralisation because there are already numerous speedy and secure centralised platform options available.
Several “Ethereum killers” have surfaced, but none have come remotely close to dominating the game. Ethereum easily has myriads more developers and active users per day compared with other decentralised platforms.
The Ethereum 2.0 beacon chain was launched, with more than 21,000 supporters around the globe and over 674,000 ETH staked. With its growth and community, as well as the excitement around it, it is pretty astounding for a six-year-old project.
Reasonably, more importantly, multinational companies are banking on, exploring, or supporting Ethereum, including Microsoft, Accenture, Intel, and others that most would never have expected just a few years ago.
Moreover, Ethereum is gaining popularity as a currency and investment asset. Bitcoin may be the leader in terms of mainstream recognition — and has more store-of-value properties at present — but various SEC-reporting Ethereum ETFs have emerged this year.
Dominate the App Store.