Progressive web apps (PWA) will replace some Android apps for Chrome OS on the Google Play Store. PWA is an application software that is built using web technologies — a web page that acts and feels like a traditional or mobile app.

The shift to PWAs is expected to improve Chromebook’s overall functionality. PWAs typically run fast, have a low impact on battery life, take less storage space, and make updates easy on a web-first operating system such as the Chrome OS.

Also, app developers have been able to publish PWAs on the Google Play Store since Chrome 72 added the Trusted Web Activities (TWA) API.

But the difference is that PWAs are now the default versions of Twitter and YouTube TV on Chrome OS. This means that whenever a Chromebook user downloads the two apps from the Play Store, Google will recognise their OS. As such, the apps will default to installing their PWA version instead of the Android build.

Movial Acquired by Microsoft To Work On Android For Surface Duo 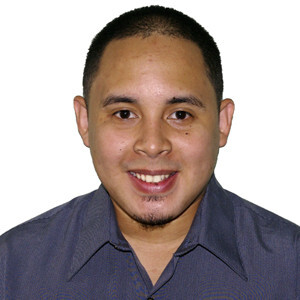